The wall-tie in a cavity wall is a component used to tie the internal and external walls (or leaves) together, making the two parts to act as a harmonised unit.

It is placed in the cavity wall during construction and spans the width of the cavity.

However, over time (In most cases) the Wall-ties become exposed to water and chemical attack from cement. The corrosion then forces apart the cement joints and increase the opportunity for further elements to access the property, making the walls ineffective and if not treat, a potential danger.
Tell Tale Signs –

Vertical or horizontal cracks in brickwork – Normally caused by expansion of corroded wall ties. As the wall-tie corrodes, the rust or metallic oxide takes up more space than the original wall-tie did and due to this, the bricks are forced to move, cracking the mortar bed.

Bulging Brickwork – This can occur when the corrosion of wall ties and the resultant expansion in their mass forces the outer wall skin either up or down. If there is nowhere for it to expand into, then the brickwork itself will have no choice but to bulge outwards.

Cracks or Separation of Window Reveals – This issue manifests typically on the internal walls of a property. When expansion and movements are caused, gaps and cracking can appear between the window frame and the window reveal. Additionally, the depth of a window reveal can also look as inconsistent.

Lintels Lifting or Sagging – Again, due to expansion movement, lintels can either be pushed upwards or downwards. This can also be the same for window sills. 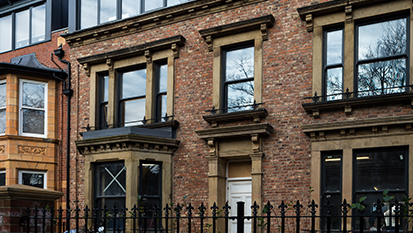 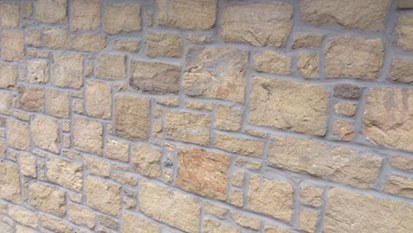 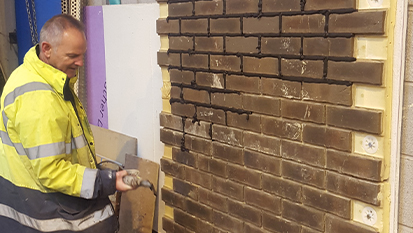 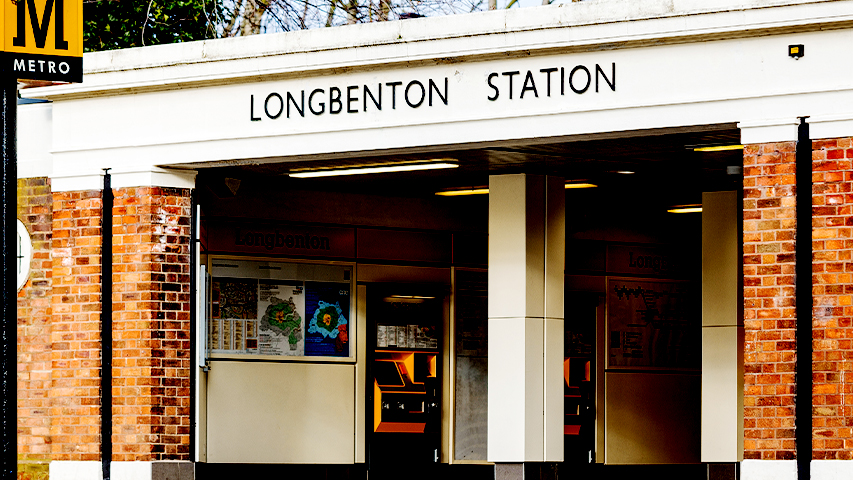 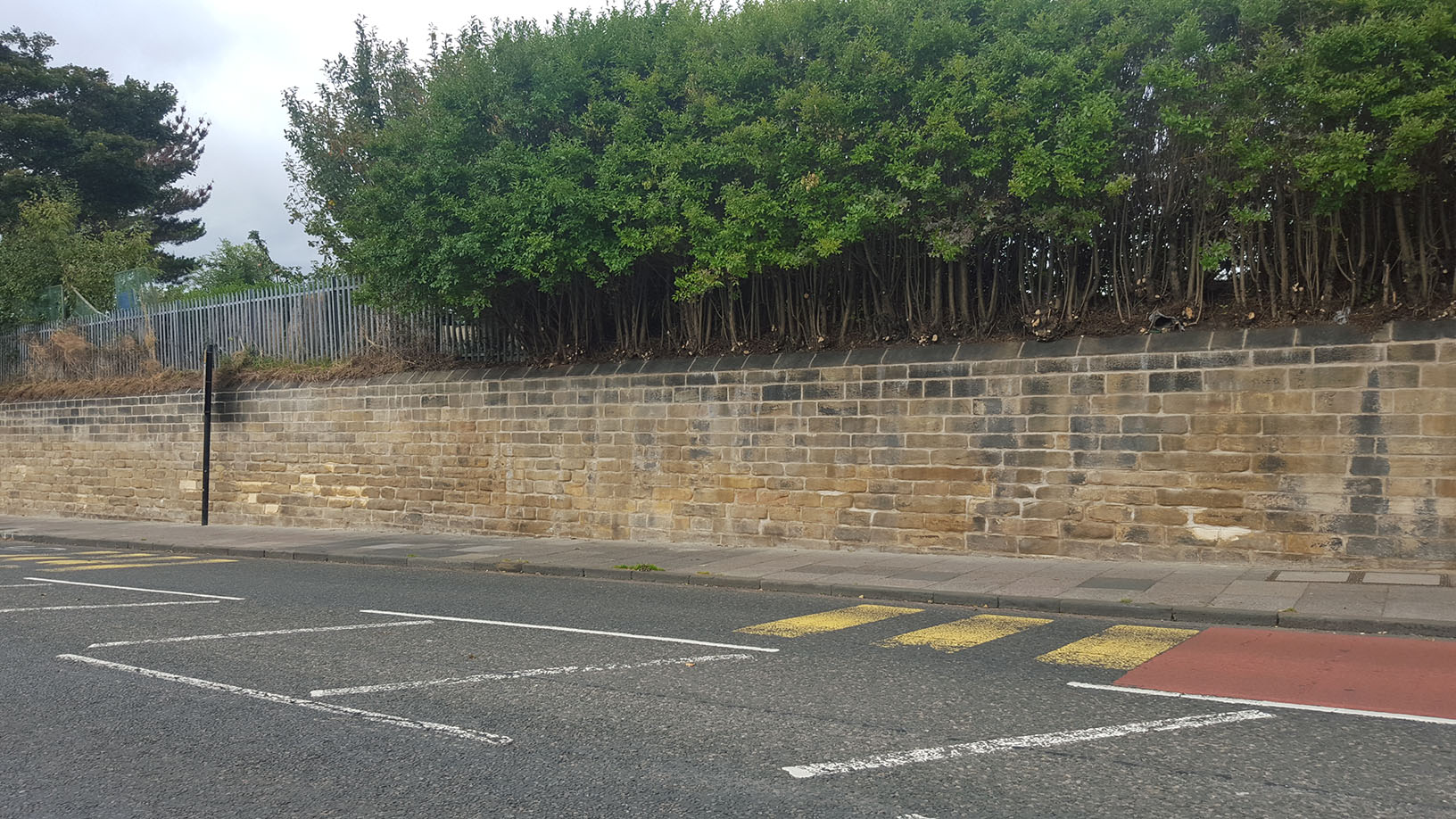 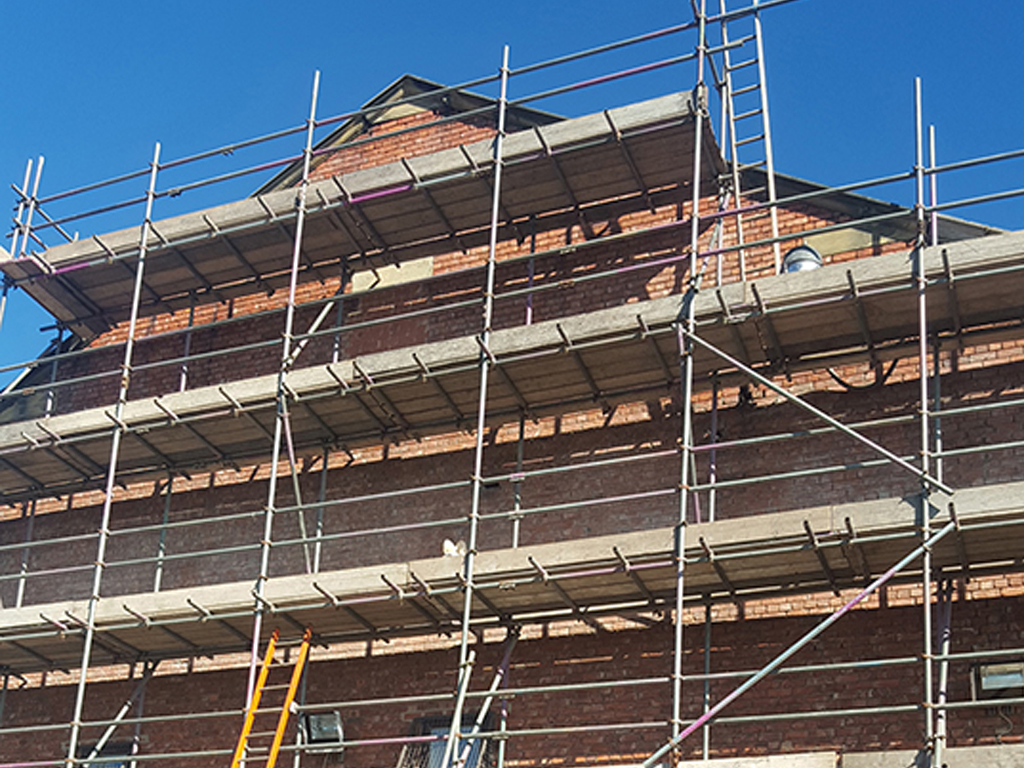 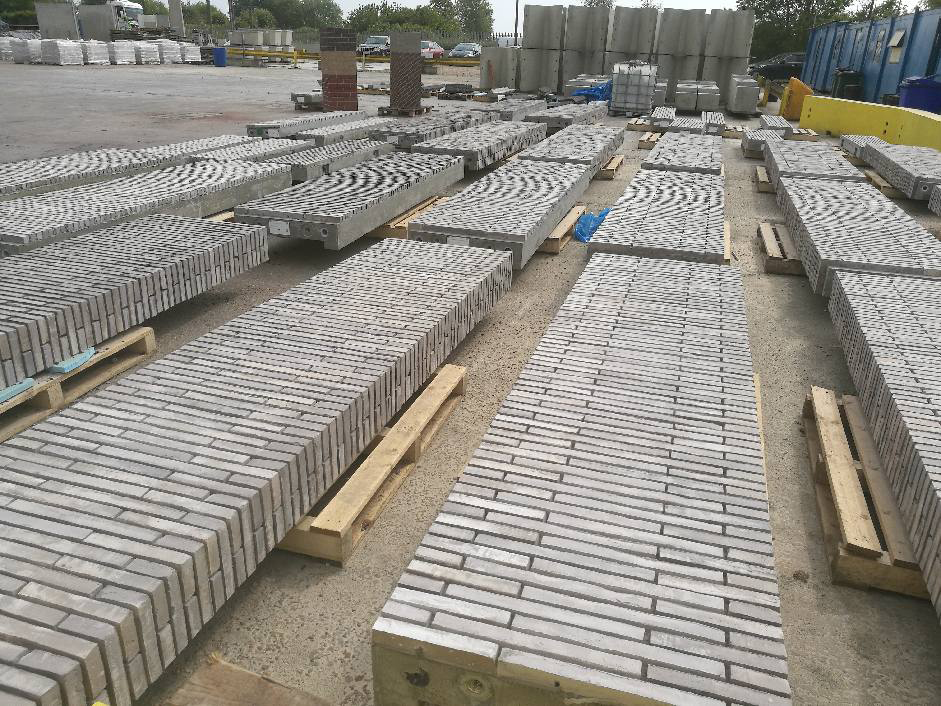 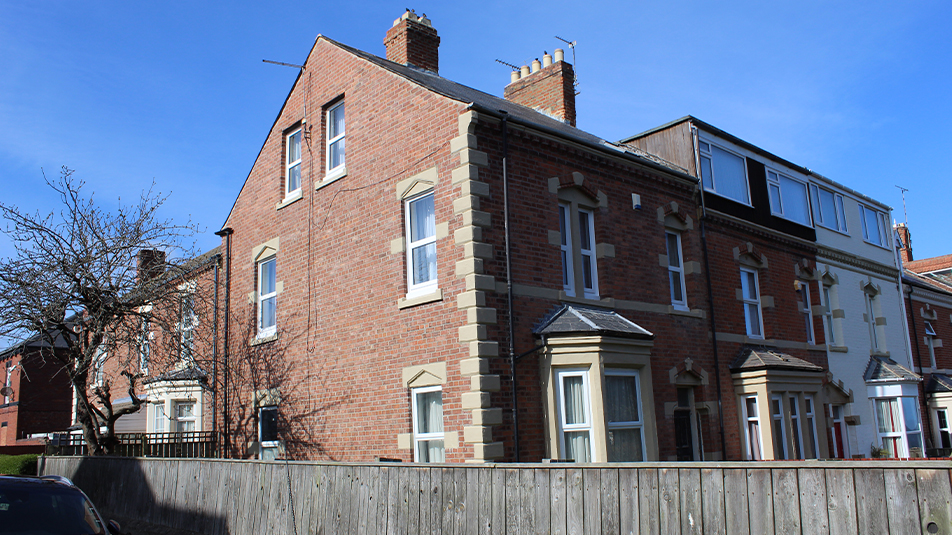 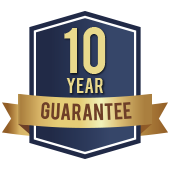 We aim to achieve the highest standards in everything we do and are proud to have achieved awards in ISOQAR and UKAS Certifiaction standards.

WHERE HERE TO HELP!

If you have any questions or would like advice, complete the form and a member of staff will contact you shoiortly

Stay updated with our latest offers.